Uptown Players announces auditions for The Little Dog Laughed, which runs August 19 through August 28th at the Kalita Humphreys Theater.
​​​​​​​
In this tabloid age where big stars go on television and jump around like heartsick schoolboys, what we really love is all the gossip! A Tony-Award nominee for Best Play, The Little Dog Laughed is a comedic satire about truth and illusion Hollywood-style where characters express themselves with a rationalized sophistication that lowly mortals only wish they could have in real life. Mitchell, an up-and-coming actor, and Diane, his agent/producer, pretend to be a couple to avoid negative press about Mitchell’s homosexuality. The plan works until Mitchell falls for Alex, a young male prostitute, who changes Mitchell’s views about relationships and convinces him to love, much to the dismay of Diane, who tries desperately to avoid a scandal. Filled with wit, hilarity, and realism, The Little Dog Laughed is a biting and timely comedy that takes aim at the entertainment industry, sex and sexuality, and the way happy endings “should” look.

NOTE: This production contains adult language and situations, brief nudity and is intended for mature audiences.

The following roles are open to both equity and non-equity actors. Uptown Players is searching for a diverse cast to fill these 4 roles. There are two LOA/LORT principal equity contracts available for this production.  The production is under the direction of Robin Armstrong.

Mitchell – (Male – mid-20’s to mid-30’s) Hollywood star on the rise. A closeted homosexual torn between what he truly wants and what other people want from him. Please note that this character requires some brief nudity.

Diane – (Female – mid-20’s to mid-40’s) Acerbic, cynical, driven, and very, VERY Hollywood. The only person more important than her client Mitchell is herself.

Alex – (Male – early 20’s) NYC rent boy. Alex is very naïve for someone who has experienced so much. He is jaded, yet remarkably idealistic. Love interest for Mitchell. He is also boyfriend/best friend/only friend to Ellen. Please note that this character requires some brief nudity.

Ellen – (Female – early 20’s) NYC party girl. Ellen has made a living being kept by much older men, while still sleeping with Alex. Tough yet innocent, and just damaged enough to make her interesting.

Auditions will be held by appointment on May 1 from 5pm to 10pm in Bryant Hall on the Kalita Humphreys Theater campus, 3636 Turtle Creek Blvd, Dallas TX 75219. This is the rectangular building next to the main theater building. Callbacks will take place on Monday, May 2nd from 6pm to 10pm.

To sign up for an audition appointment, go here . Auditions will consist of reading selections from the script using sides posted on the website and in the signup site. A headshot and resume are required. The auditions and callbacks will follow all Actors Equity Association COVID protocols, including vaccination and COVID testing requirements during rehearsals.  Face masks will be required in the building for auditions and callbacks but the actor will remove their mask to audition.

SIDES
The auditions sides can be found here
​​​​​​​(SCROLL DOWN) 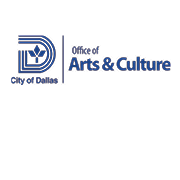 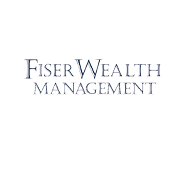 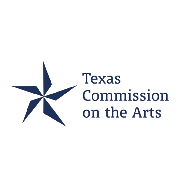 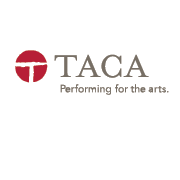 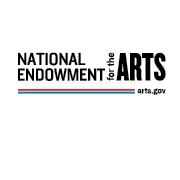 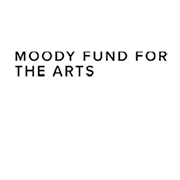 We use cookies to enhance your experience. By continuing to visit this site you agree to our use of cookies. Learn more